How Would Jesse Livermore Trade The 2020 Bear Market?

How Would Jesse Livermore Trade The 2020 Bear Market?

Submitted by Silverlight Asset Management, LLC on May 7th, 2020 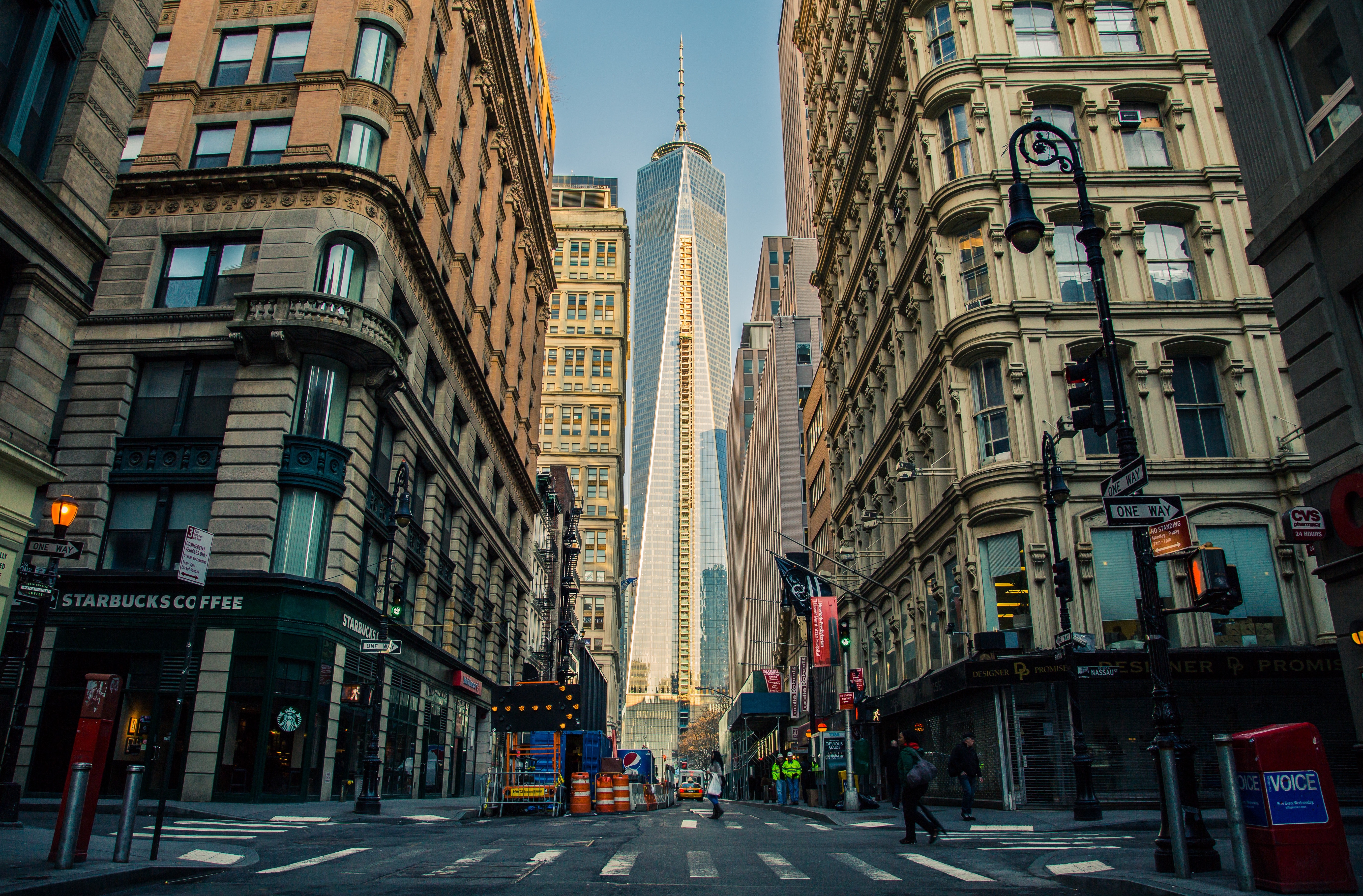 Fear and greed are timeless. So is the wisdom of Jesse Livermore.

Jesse was the Wall Street legend who inspired Edwin Lefèvre’s fictional character in the 1923 classic, Reminiscences of a Stock Operator.

Jesse was a gutsy trader. The kind who could thrive when most people shriveled. In 1929, Jesse not only correctly predicted the economic downturn, but also managed to play it beautifully. He shorted at the right time. He covered well. By the end of the Depression—he was one of the richest people in the world.

Today, the market outlook is murky, especially on the fundamental front. There are so many unknown variables, it’s hard to fathom anyone reliably forecasting earnings or GDP.

This may be a market where it pays to listen to market signals over economists. If so, this is Jesse Livermore’s kind of market.

As a thought experiment, we can apply Jesse’s classic principles to gain a better edge on the market setup today.

Would Jesse Livermore be bullish or bearish in 2020?

Most financial pros belong to one of three camps.

Jesse was none of the above.

Bull or bear—he didn’t care. His priority was making money.

“Markets are never wrong, but opinions often are,” he said.

According to a biography, Jesse learned to read and write by the time he was 3 and a half. At age 5, he was reading newspapers. He was only 14 when he began studying market trends as a Board Boy at Paine Webber. That meant standing in front of a chalkboard, refreshing stock quotes by hand as they were telegraphed in. 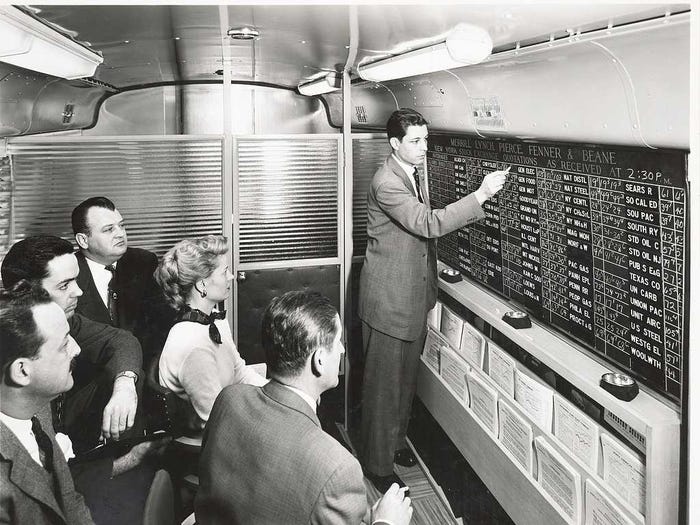 Around this time, Jesse also started keeping a personal journal, where he meticulously tracked prices and noted patterns.

All through time, people have basically acted and reacted the same way in the market as a result of: greed, fear, ignorance, and hope. That is why the numerical formations and patterns recur on a constant basis.

It’s unclear which “numerical formations” figured most prominently in his thinking. But his 1940 book, How to Trade In Stocks, may contain some hidden gems. Chapter 11 describes “Livermore’s Secret Market Key.”

By continued close study of the many records I had kept the realization struck me that the time element was vital in forming a correct opinion as to the approach of the really important movements. With renewed vigor I concentrated on that feature. What I wanted to discover was a method of recognizing what constituted the minor swings. I realized a market in a definite trend still had numerous intermediate oscillations. They had been confusing. They were no longer to be my concern.

In other words, Jesse wanted to catch the big moves, and avoid being shaken-out by smaller counter-trend moves.

Later on, he describes a dual counting system, with two distinct color patterns. That part reminds me of a modern market timing tool I use called the DeMark Indicators. 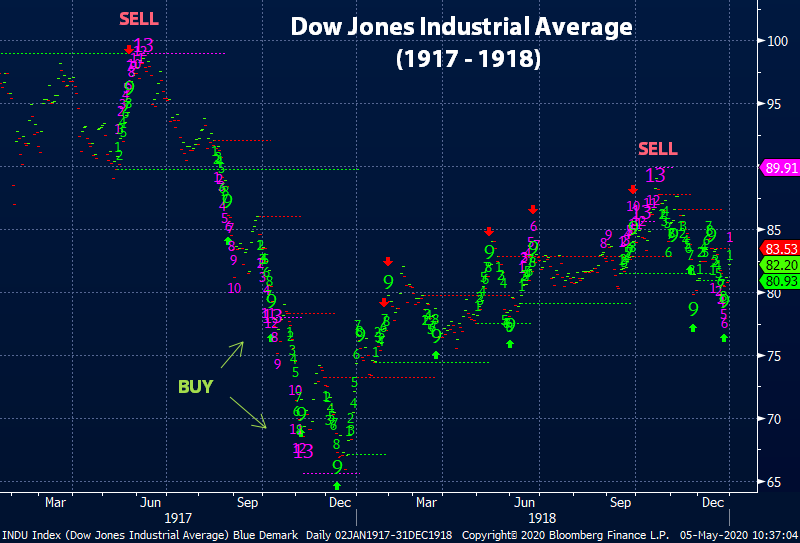 The magenta 13s identify regions of price activity where trend exhaustion is probable. However, to get to a countdown (i.e. the magenta numbers), a security must first complete a setup (green 9s). Setups often coincide with brief counter-trend moves.

Primary trends normally exhaust after a magenta 13. For instance, in the chart above, there was a mint sell signal in June 1917. This may have occurred when the market started discounting the virus that would eventually claim over 50 million lives. Later that year, a pair of 13-buy signals were recorded. The second 13 was near the low, after the Dow declined approximately 35%.

In the first quarter of this year, the Dow fell about 37% peak to trough. Here’s what that chart looks like now, overlaying the same TD Combo indicator. 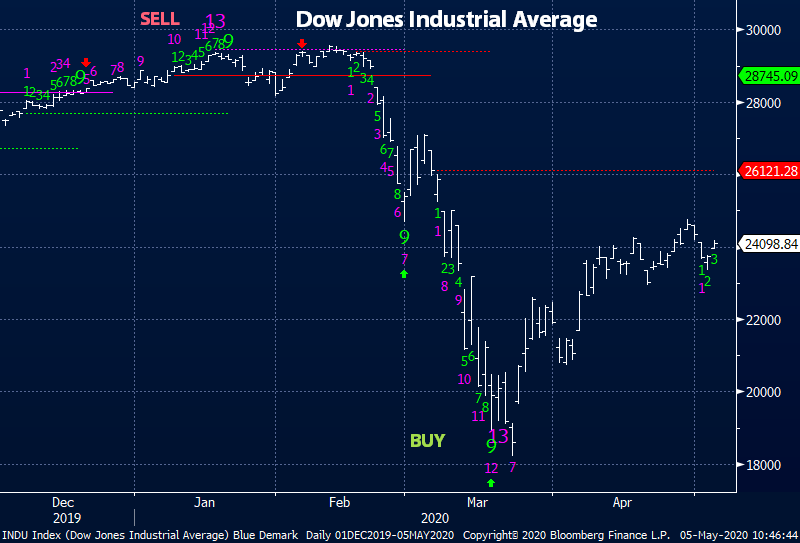 If Jesse were alive today, I could see him aggressively shorting and/or going long at the 13s. But right here, right now? I think he’d practice patience, like a lot of market technicians who are tactically cautious.

Do not anticipate and move without market confirmation—being a little late in your trade is your insurance that you are right or wrong.

What will confirm the next leg of the trend?

For now, the market is in a trading range.

If Jesse were going to own any stocks while the bulls and bears battle it out, where would he focus?

As a trend trader, he normally wanted to own the strongest stocks in a bull market, while avoiding or shorting the weakest stocks in a bear market. Thus, he would probably favor owning the FANGs in today’s market over something like the airlines.

2020 is an odd year any way you slice it. Many of the challenges we face seem new and scary.

Capital markets are always changing, too.

But many of the forces driving capital markets today remain the same as they’ve always been. Try to avoid getting so caught up in the complexity surrounding COVID-19 that you overlook simpler stuff that can also provide directional clues for your portfolio. Things like: supply and demand, fear and greed cycles, etc.

You don’t have to be a hero in order to achieve your financial objectives. Intelligent asset allocation should really be the primary strategy most people focus on. Tactical trading can help around the edges, but should be a secondary priority.

The tragedy of Jesse Livermore’s story is how it ended. Toward the end, Jesse broke his own risk management rules and paid a dear price—losing most of his fortune. He took his own life in 1940.

Jesse traded too boldly, for too long. Eventually, it caught up with him.

Investing is a game that is won by taking prudent risks and avoiding permanent ruin. If we do those two things, the gains will take care of themselves, in any market era.

This material is not intended to be relied upon as a forecast, research or investment advice. The opinions expressed are as of the date indicated and may change as subsequent conditions vary. The information and opinions contained in this post are derived from proprietary and nonproprietary sources deemed by Silverlight Asset Management LLC to be reliable, are not necessarily all-inclusive and are not guaranteed as to accuracy. As such, no warranty of accuracy or reliability is given and no responsibility arising in any other way for errors and omissions (including responsibility to any person by reason of negligence) is accepted by Silverlight Asset Management LLC, its officers, employees or agents. This post may contain “forward-looking” information that is not purely historical in nature. Such information may include, among other things, projections and forecasts. There is no guarantee that any of these views will come to pass. Reliance upon information in this post is at the sole discretion of the reader.​​  ​