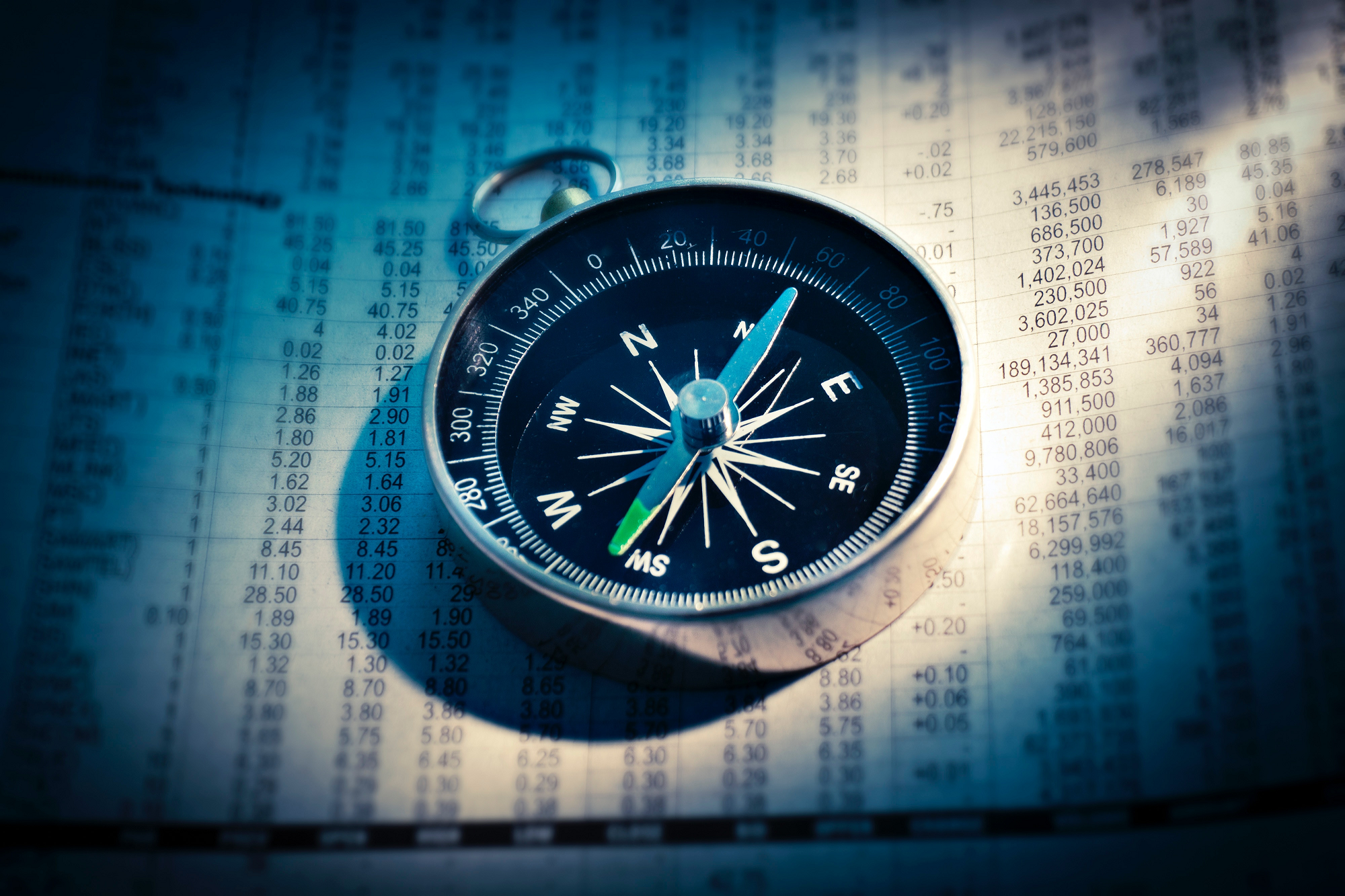 Investors often conflate risk and uncertainty as being one in the same, but really, they are different concepts. Understanding the difference cannot only save you from your next investing mistake, but also open your eyes to new opportunities.

For starters, let’s clarify what risk is. True investment risk is a permanent impairment of capital. In other words, an asset depreciates and never recovers.

A prudent investor can limit risk exposure if they understand basic financial statement analysis. However, there is no shield that eliminates exposure to uncertainty. Even the best investors still contend with periodic “paper losses” in their portfolio (meaning: temporary downward price fluctuations).

Yet, there is also a silver lining related to uncertainty. Uncertainty masquerades as risk in many investors’ minds, which creates mispricing opportunities.

As an investor, I try to run away from risk, and toward uncertainty. Here are two case studies explaining why.

Early in my career, my pride was dented by a stock called Pilgrim’s Pride.

In 2008, I was employed as a Security Analyst at a big firm. At the time, I fancied myself a budding ‘value investor,’ which to me meant: buy cheap when others won’t, hold your nose and wait for the turn.

One day, I ran a screen for consumer staples stocks with the largest year-over-year price declines. This type of screen invariably produces a list of problem stocks, but it can also find hidden value. Pilgrim’s Pride (ticker: PPC) was on the list and caught my eye. PPC is one of the main poultry producers in the U.S. The stock was cheap and trading near book value.

Perusing research reports, it quickly became apparent the main drag for PPC was oversupply in the market, which was depressing poultry prices.

Analysts made a convincing case, though, that industry production cuts would likely transpire, causing profitability to mean revert. That normally led to dramatic rebounds in the stock.

I wrote up the stock idea and presented it to the Investment Policy Committee. The key decisionmakers at the firm listened, prodded me with a few questions, and thanked me for the analysis.

They never bought the stock, which turned out to be a very wise decision. A few weeks later, a perfect storm hit PPC.

The company had hedged a key input cost—feed grain—right before corn and soybean prices tumbled. Meanwhile, as the economy worsened, chicken prices stayed depressed, resulting in a margin pinch.

Companies can absorb P&L trauma if they have a strong balance sheet. PPC did not, however. The company took on heavy debt to complete a pricey acquisition in 2006.

When dislocations began to cascade across credit markets in 2008, many firms previously skating on thin ice suddenly fell in the lake. PPC was one of them, eventually filing for Chapter 11 bankruptcy.

Around the time the stock began to crater, one of the Senior Portfolio Managers called me over to his desk. “Hey Michael, what’s the deal with PPC?”

Gulp. I was hoping he hadn’t noticed.

Embarrassed, I did my best to summarize the debacle.

He listened, nodded, then said, “OK, thanks.”

Breathing a sigh of relief, I walked away befuddled. What could he possibly be thanking me for? I had almost put a landmine in the portfolio!

Looking back, I’m very grateful for how my superior treated me that day. Why? Because he let me fail and learn. I now recognize how vitally important that is to survival in this business. Everybody makes mistakes. The key is resilience, introspection, and continually getting better.

If he had berated me, I may have been tempted to defend my analysis, and point the blame at PPC’s managers for their poor execution. That’s a common response to a poor investment decision—blame someone else. Behavioral finance even has a name for this—it’s called regret shunning.

I was lucky in that I was given an opportunity to think about my error, out of the spotlight, which allowed me to be fully accountable for what I missed in my analysis.

PPC was my first lesson on the merits of overweighting a portfolio toward quality, especially in a late-cycle environment. Two of the principle ways I define quality include:

PPC had neither of these characteristics, which made it risky. The firm had a weak balance sheet and margins subject to the whims of various commodity markets—all of which are volatile and hard to predict.

Last week, Facebook CEO Mark Zuckerberg announced that the company would change its News Feed to prioritize content from family and friends. This created uncertainty over whether the changes may curb ad sales. Shares reacted negatively, falling over 4% in the next trading session.

Facebook (ticker: FB) epitomizes what it means to be a quality stock. Over 2 billion monthly active users give the company a powerful network effect that is extremely tough for competitors to duplicate. The firm carries zero debt, generates return on equity of 24%, and is gushing free cash flow.

While the company has rocketed in value over recent years, it hasn’t been immune to periodic stumbles. There was a time early on, before ad revenue began to surge, that many people doubted Zuckerberg’s ability. They encouraged him to sell the company, but he persevered.

More recently, he was criticized for the multiples he paid to acquire Instagram and WhatsApp. Now, those look like very shrewd moves.

There’s always uncertainty with innovation, but Zuckerberg has proven smart and capable at overcoming challenges.

"One of the great delights in working with Mark through kind of the early days to now is that Mark has demonstrated literally the most spectacular learning and adaptation curve that I've ever seen in a young entrepreneur to now, an experienced and highly capable CEO.” - Reid Hoffman

If a company’s core economic DNA is strong, like Facebook’s, there’s usually minor risk of permanent loss. If they have a habit of overcoming temporary setbacks, there’s even more reason to give the benefit of the doubt.

You almost never get a chance to buy a quality compounder like Facebook at a cheap price. Short-term pullbacks often yield the best buying opportunities you’ll see. That’s why events which qualify as ‘uncertainty overhangs’ are an opportunity, not a risk.

There is asymmetric upside associated with this sort of play. Ideally, you buy a dip and see a quick rebound. If you’re early, you overpaid in the short run. Your downside risk is curtailed though, because if you’ve diagnosed a quality asset properly, the company will likely grow into the price you paid, bailing you out. There’s a margin of safety.

A low-quality stock, on the other hand, may not be growing intrinsic value at all—it could be destroying value if the company isn’t earning its cost of capital. Trying to catch a falling knife like that yields a potentially much deeper cut, because you run the risk of overpaying, plus having value creation work against you. Cheap can get a lot cheaper.

In 2018, I still consider myself a value investor.

Risk-reward matters to all investors. It mattered more to me after 2008, and it particularly matters in a later stage bull market.

If your goal is to survive and thrive in your long-term investing pursuits, stay vigilant in what you label risk versus opportunity. Differentiating the two will help you avoid value traps and stay ahead of most market participants.

Disclosure: I supervise accounts which own a position in Facebook (FB). This material is not intended to be relied upon as a forecast, research or investment advice.