Why Is Warren Buffett Making The Argument For Passive Investing?

Why Is Warren Buffett Making The Argument For Passive Investing?

Submitted by Silverlight Asset Management, LLC on May 21st, 2020 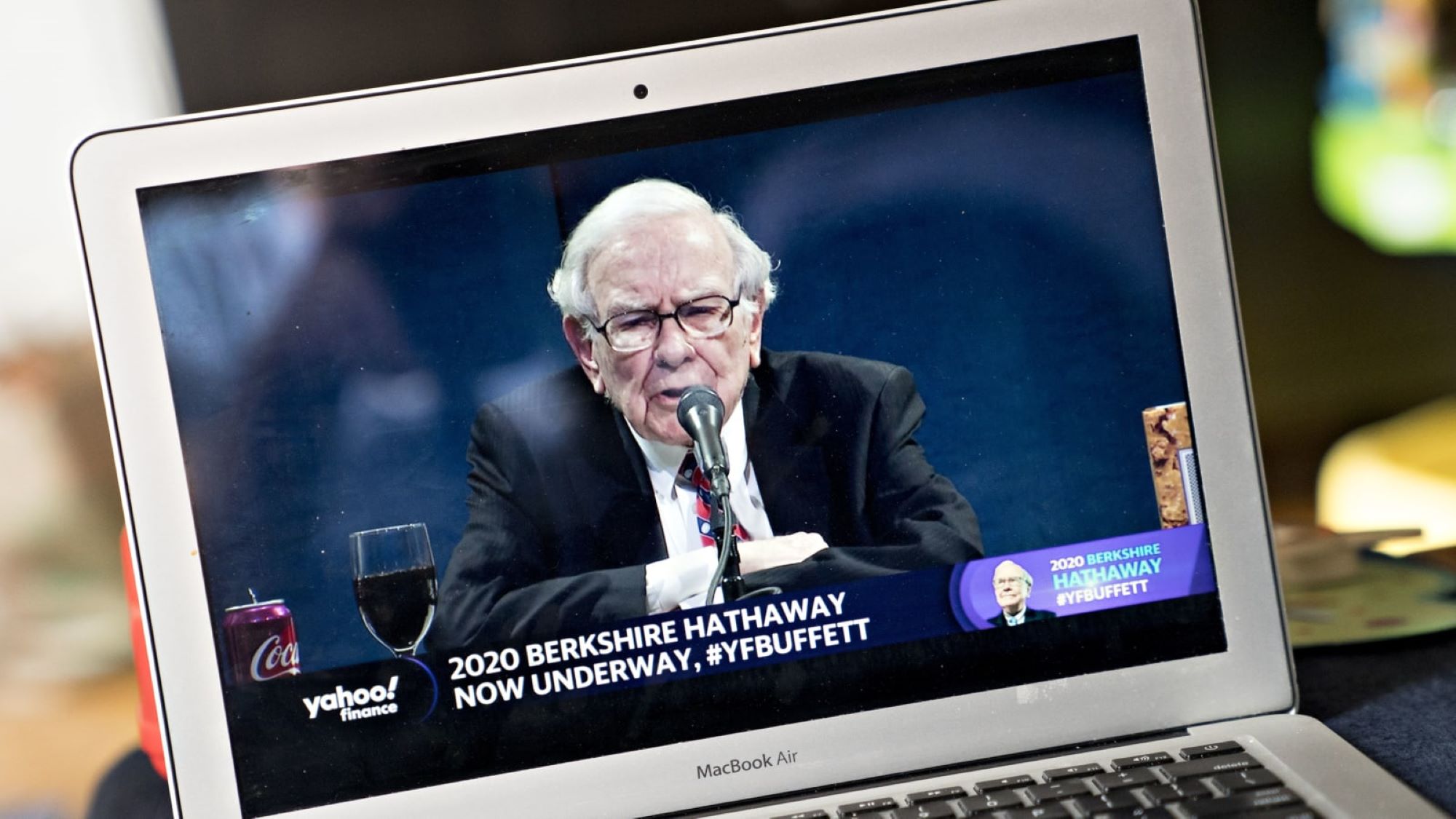 A low-cost index fund is the most sensible equity investment for the great majority of investors.

What does Warren Buffett really think about the whole active versus passive investing debate?

Anyone who follows Buffett knows he regularly endorses passive vehicles, such as the S&P 500 ETF Trust (SPY). However, Buffett also has a reputation as one of the greatest active stock pickers of all-time, making him a rather odd ambassador for the passive investing movement.

A generation of value investors has grown up admiring Buffett. They have studied him and want to emulate him. Yet, the GOAT repeatedly discourages other investors from attempting to follow in his footsteps.

At this point, there are obvious contradictions between Buffett’s past and present philosophies that are hard to ignore.

If Warren Buffett likes passive indexes so much, why doesn’t he invest that way?

Less than 1% of Berkshire’s liquid equity portfolio is invested in index funds. According to the most recent 13F filing, Berkshire Hathaway’s 48th largest position is the Vanguard S&P 500 (VOO), and right behind that is the SPDR S&P 500 ETF (SPY). Ahead of those two positions are 47 individual stocks that Buffett and company actively manage.

Based on the intermittent frequency in how excess cash is deployed, Buffett also engages in active market timing. Lately, he has caught some heat for sitting on an abnormally high amount of cash (~$137 billion).

David Merkel, a longtime Berkshire shareholder, recently wrote: “I sold half of my holdings in Berkshire recently, after I learned that Buffett did nothing during the recent fall in the stock market. Market values are relative, and there were certainly decent values to be realized in late-March. You wouldn’t blow the whole wad, but surely you should have bought something.”

Bill Smead, another long-term Berkshire investor, echoed that message to Barron’s. “We don’t own the stock for capital preservation. We own the stock to create wealth,” he said.

Warren Buffett could have hired Vanguard to help him allocate Berkshire’s capital. Instead, he hired two active managers to work under him.

Todd Combs and Ted Weschler left their hedge funds to join Berkshire Hathaway in 2010 and 2012, respectively. Today, each manages around $15 billion of Berkshire’s equity portfolio.

How has the duo performed?

In a CNBC interview last year, Buffett said the two men have modestly lagged the S&P 500 since joining Berkshire. “Overall, they are a tiny bit behind the S&P, each by almost the same margin,” Buffett said. “They’ve done better than I have.”

Warren Buffett was mentored by an active investor

In 1984, Buffett made one of the most compelling arguments for active investing I have ever read. It came in the form of a speech at Columbia University titled, The Superinvestors of Graham-and-Doddsville.

Buffett profiled nine successful investment funds that leveraged Ben Graham’s classic value philosophy to beat the market, saying, “The common intellectual theme of the investors from Graham-and-Doddsville is this: they search for discrepancies between the value of a business and the price of small pieces of that business in the market.”

In addition, Buffett has praised Graham’s book, The Intelligent Investor, stating, "Chapters 8 and 20 have been the bedrock of my investing activities for more than 60 years… I suggest that all investors read those chapters and reread them every time the market has been especially strong or weak."

The two big takeaways from those chapters:

Graham’s philosophy was based on rigorous fundamental analysis.

Passive investors ignore every fundamental other than price.

While there is an argument to be made for passively investing, why is Warren Buffett the one making it?

Everyone is permitted to evolve as an investor, including Warren Buffett. However, there is a difference between evolution and revolution.

The man who once touted the Superinvestor is now advocating for Bogleheads?

Conglomerates, like Berkshire, generally trade at valuation discounts. They are tough to value, which raises the risk premium—exerting a “cost” to shareholders.

If Buffett wants his corporate masterpiece to stay intact for the long haul, he should consider outlining why active investing still has merit in the future.