The S&P 500 went up 1% this week while bond yields rose after a strong jobs report.

The Labor Department’s monthly jobs report hit the tape Friday, and all signs point to continued improvement in hiring and wages. Employers added 943,000 jobs in July, pulling the unemployment rate down to 5.4% and marking the fastest pace of job growth in a year.

As expected, the sectors that were hit the hardest by the pandemic continue to rebound at the quickest pace. New leisure and hospitality jobs led the way with 380,000 new adds, the bulk of which came in bars and restaurants. While service sector jobs are rebounding, there are still many reports of job shortages and difficulty filling positions. The U.S. economy remains about 6 million jobs shy of the pre-pandemic level.

The jobs report may also be seen as an indication that the Covid-19 Delta variant—while spreading quickly in the United States and in many countries abroad—shouldn't be a serious economic headwind (at least for now). With regards to equity markets, the key question is whether governments reinstate lockdowns in an effort to stem the spread. Here in the U.S., the risk of another lockdown remains low.

Instead of implementing new lockdowns or restrictions on activity (and by extension output), U.S. corporations, state and local governments, and the federal government are experimenting with mandates. For example, General Motors, Ford Motor, and Stellantis (the maker of Jeep and Dodge) have reinstated mask mandates for all factory and office workers, regardless of vaccination status. Facebook, Google, United Airlines, Tyson Foods and several others have said they would require vaccinations for their entire U.S. workforce.

On the government side, Louisiana has introduced indoor mask mandates, while New York City will require people to show proof of vaccination for indoor activities like dining, gyms, and events with large groups. More examples exist across the economy, but the bottom line is that as long as the vaccines remain highly effective at protecting against serious illness, there will be ways to address the ongoing crisis without shutting down.

Could The Next Financial Bubble Form On Technology Platforms? 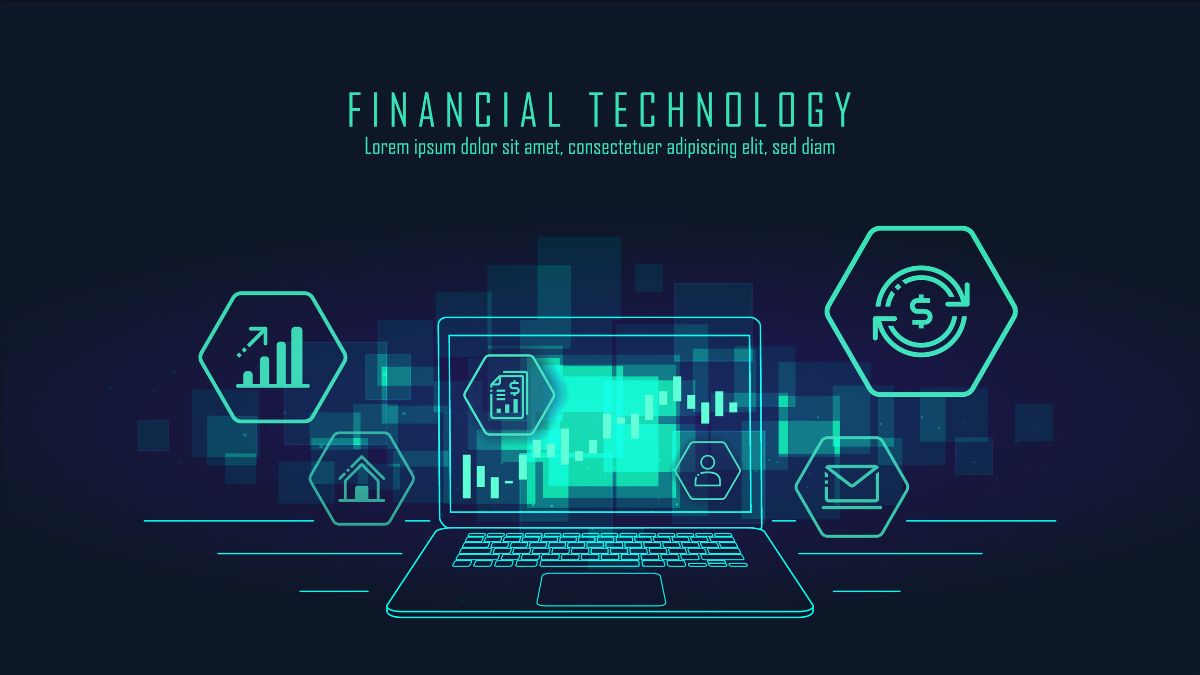 At some point during the 2008 Global Financial Crisis, Jamie Dimon’s (CEO of JPMorgan) young daughter asked him what a 'financial crisis' was. His response: “something that happens every seven years or so.”

By Dimon’s math, we’re overdue for another flare-up in financial and credit markets. We read an interesting take this week in Bloomberg Opinion arguing that technology platforms may be a future hotbed for trouble.

The author of the piece, Andy Mukherjee, argues that technology companies’ “DNA loop,” which stands for data, network, and activity, gives them unparalleled access to consumer patterns, finances, and other data that arguably makes tech platforms more effective than a credit bureau—or a bank—at mapping a consumer’s creditworthiness.

Armed with reams of data, technology companies are increasingly setting up lending operations to target consumers, which Mukherjee says leads to payment and loan activity that generates even more data. An example that made headlines this week was payments company Square’s $29 billion acquisition of ‘buy now, pay later’ (BNPL) company AfterPay. The BNPL space facilitated $20 billion in U.S. transactions in 2020 alone. We’re now seeing companies like PayPal and American Express racing to create their own BNPL products.

Mukherjee’s argument goes deeper, also exploring the role that digital currencies play in this non-traditional fintech loop. Left unchecked and unregulated, “these privately-issued currencies could go from being a fringe asset for the crypto community to a 'too-big-to-fail' repository of consumer wealth,” he says.

Ironically, the post-2008 regulatory crackdown on traditional banks is likely one of the main factors that propelled many of today's fintech lenders into existence. And now there are budding risks brewing in this new, mostly unregulated domain.

The SEC & Congress vs. Cryptocurrency

In perhaps the clearest sign yet that U.S. regulators plan to take a harder line on cryptocurrencies and crypto exchanges, the SEC Chairman Gary Gensler referred to the crypto markets as full of “fraud, scams and abuse,” pledging to use all of the SEC’s authority to regulate markets as much as possible.

Mr. Gensler made clear his goals of regulating digital assets like bitcoin similar to how the agency regulates stocks, bonds, and commodity trading instruments. His statements have been echoed by other developed nations and follows the crackdown already taking place in China.

The federal government currently classifies bitcoin as a commodity, which limits the SEC’s ability to regulate how it is bought and sold. The SEC has been pressing to classify digital currencies as securities, which would give the SEC authority to police trading and the exchanges. Thing is, the ability to regulate always lags the pace of technological innovation and change.

Interestingly, cryptocurrency made its way into the infrastructure bill this week. Lawmakers are searching for ways to raise money for their spending efforts. As of now, cryptocurrency exchanges like Coinbase have no legal requirement to report gains and losses from crypto trading each year to the IRS, as is required from securities brokers like Charles Schwab and Fidelity. As such, tax evasion is rife in the crypto space, with billions in uncollected capital gains taxes each year. An amendment to the infrastructure bill seeks to change that. 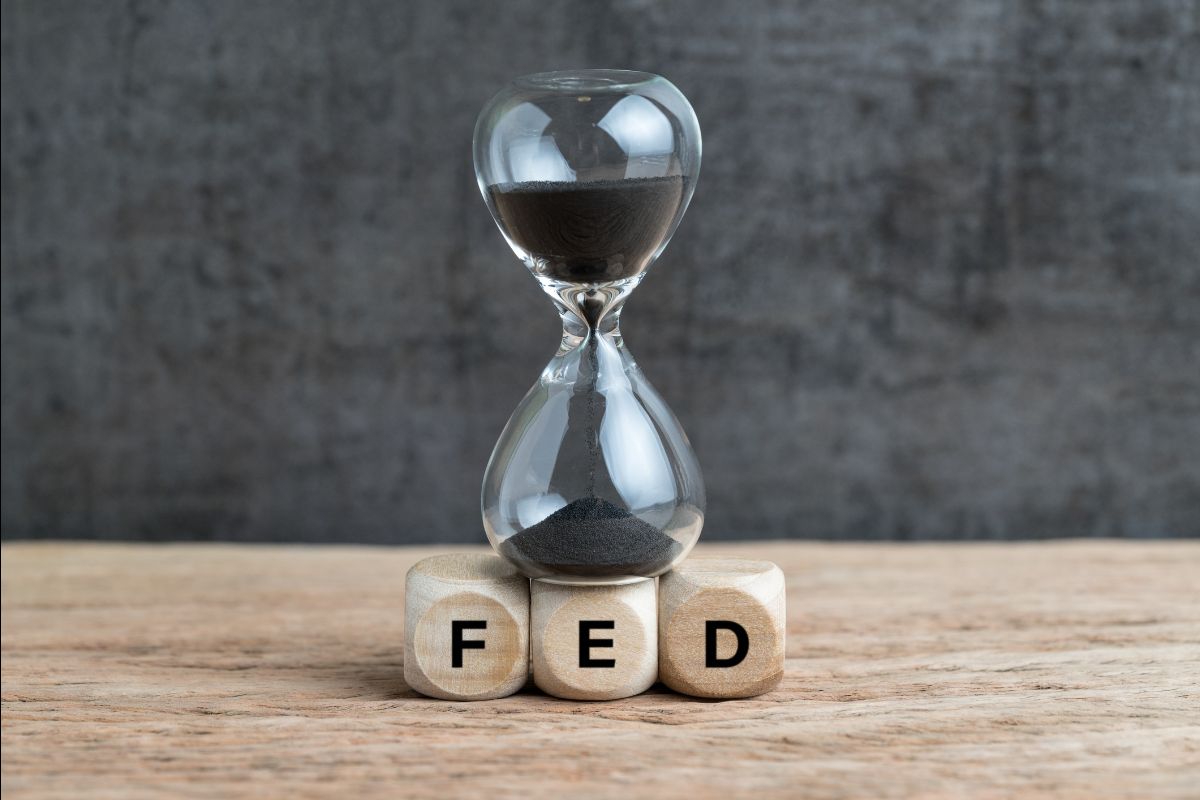 Arguably the most influential senator in Washington D.C. at the moment, Joe Manchin of West Virginia, urged the Federal Reserve this week to start paring down the $120 billion a month bond purchase program. In a letter made public, Manchin wrote: “I am deeply concerned that the continuing stimulus put forth by the Fed, and proposal for additional fiscal stimulus, will lead to our economy overheating and to unavoidable inflation taxes that hard working Americans cannot afford.”

Manchin’s comments come at a time of booming consumer spending and jobs growth. This begs the question: why is the Fed still applying crisis-era levels of monetary stimulus to a rapidly-expanding economy?

The Federal Reserve has stated an intention to pare back bond purchases as early as later this year or early 2022, by which point we will know whether Jerome Powell remains the Chairman of the Federal Reserve. Progressives have criticized Powell as too lax on bank regulation, and some want to replace him with a Fed governor who may take a tougher stance on Wall Street. One name that has surfaced recently is Lael Brainard, who has dissented on many of Mr. Powell’s decisions to ease bank rules.

Chairman Powell is in a tough spot. No one wants to remembered as a Fed chair who made a huge monetary blunder. He may feel pressured to maintain an easy monetary policy to keep his job. But maintaining the QE program with inflation already running above 5% is an unprecedented policy that risks damaging his legacy.

However, China's equity market has declined sharply in recent months and is now down about 5% year-to-date. This follows a spate of increasingly brazen moves by Chinese officials to regulate some of the biggest and most influential Chinese companies. As profiled in the Wall Street Journal last week, “China already has undertaken a months-long campaign to rein in big tech, spanning issues such as data security, monopolistic behavior and financial stability. The latest moves, covering both tutoring and technology, made clear that Beijing is willing to inflict substantial market pain to meet its social and regulatory goals.”

It remains to be seen whether China's equity market decoupling portends trouble ahead for other global equity bourses. But one indicator we've been closely watching is the rollover in China's credit impulse. The pace of credit creation in China (blue line in the chart above) normally leads the ISM Manufacturing PMI for the US by about six months. The current read through is to expect decelerating growth in America's manufacturing sector in the second half of 2021.

This explains the recent market rotation out of cyclical value stocks into higher quality growth firms. Investors may fear the Federal Reserve is about to start tightening monetary policy into an economic slowdown.

The Biggest Source of Debt Collections in America 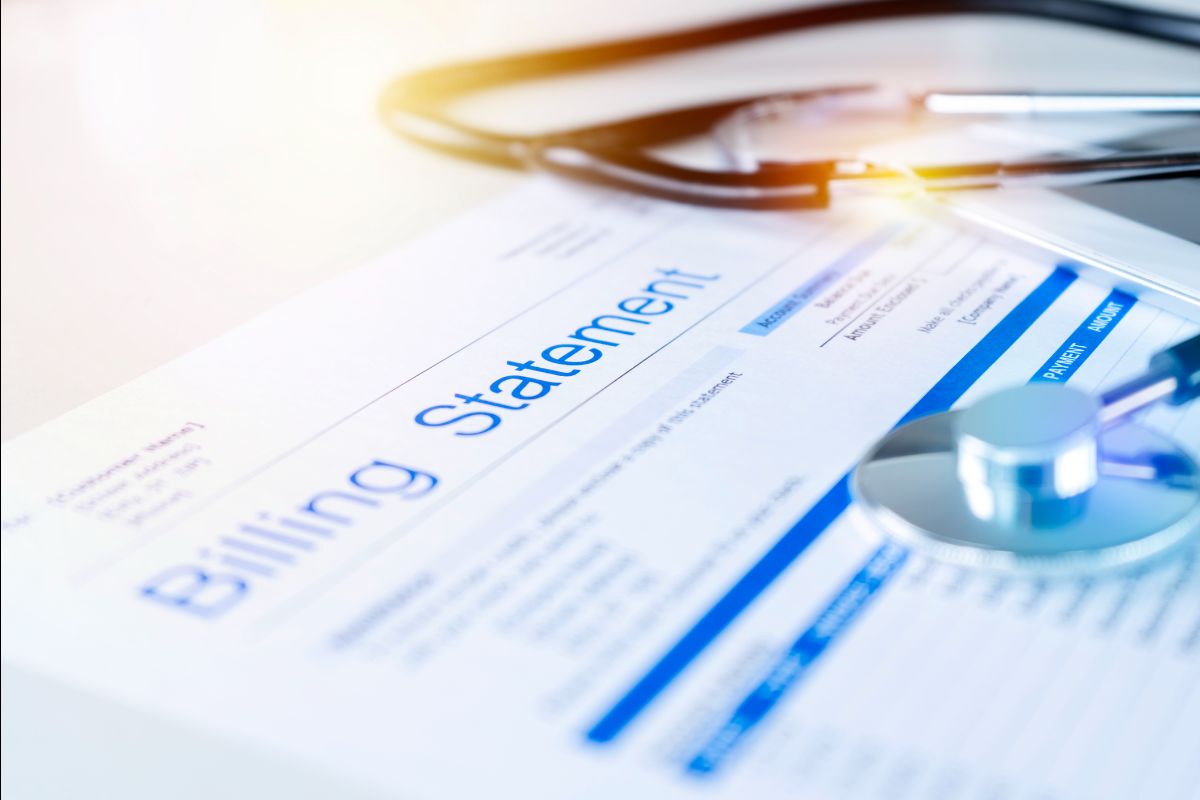 According to a new study, the last ten years have seen medical bills rise to become the largest source of debt on U.S. household balance sheets. In fact, the level of outstanding medical bills is larger than credit cards, auto loans, and utilities combined. What’s more, the $140 billion mentioned only covers medical bills in collection (past due 180 days), meaning the actual amount of medical debt outstanding is even higher.

Medical bills are the most common cause of American households declaring bankruptcy. Having solid insurance is a first line of defense. But folks should also try to build-up an emergency savings account to help avoid an unexpected debt spiral. Saving between six months to a year’s worth of normal monthly expenses—and keeping that money parked in cash or similar low-volatility vehicles—is a good rule-of-thumb.

The Benefits of Owning a Pet

Pets are expensive and a big responsibility. But as anyone whose ever owned a pet probably already knows, they can also bring a ton of joy into our lives. Along with the unconditional love and companionship many pets provide their owners, there are also a range of physical and mental health benefits.

To learn more about why adopting a pet may be good for your health and overall wellbeing, you can read this article.