The S&P 500 nudged 0.7% higher this week, capping the sixth weekly gain in the past eight. Since the end of December, U.S. stocks have notched 48 all-time high closes, marking the best start to a year since 1995.

Amid the bullish market melt up, the inflation issue persists. Consumer prices (CPI) rose 5.4% year-over-year in July, which marked the highest 12-month jump since 2008. On a monthly basis, inflation rose 0.5% from June, which many ‘inflation is transitory’ proponents noted was about half the 0.9% increase from May to June. Month-to-month inflation may have cooled off slightly, but prices are still moving higher at twice the average monthly pace (0.2%) of the last two decades.

The other side of the inflation coin is producer prices (PPI), which measure the average change in selling prices received by domestic producers for output. The PPI increased 7.8% from a year earlier, the biggest increase since the 12-month data were first calculated in November 2010. Rising producer prices hurt corporate profit margins in the short-term and eventually get passed onto consumers through higher prices—two outcomes we expect to see in the coming months.

The number of job openings in the U.S. economy pushed to a new record high in June. Unfilled job openings increased by 590,000 in June to reach a total of 10.1 million, which is the highest level since the Labor Department started keeping records in 2000. There are now 10.1 million open jobs compared to 8.7 million Americans 'out of work'. More crosscurrents are headed the labor market’s way as the federal unemployment benefit expansion program ends in less than a month.

We wrote recently to expect a lot of political posturing and mudslinging regarding the debt ceiling. That began this week as 46 Republican senators signed a letter indicating they would not vote for an increase in the debt ceiling, which may force Democrats to unilaterally increase the borrowing limit in the budget reconciliation process.

As inflation, debt, and deficit spending all move higher, there are mounting signs of a decelerating economy that may have already reached a peak in this cycle. For the theme of this week’s 5 Things, we take a look at what they are.

Corporate Earnings Are Poised To Decelerate 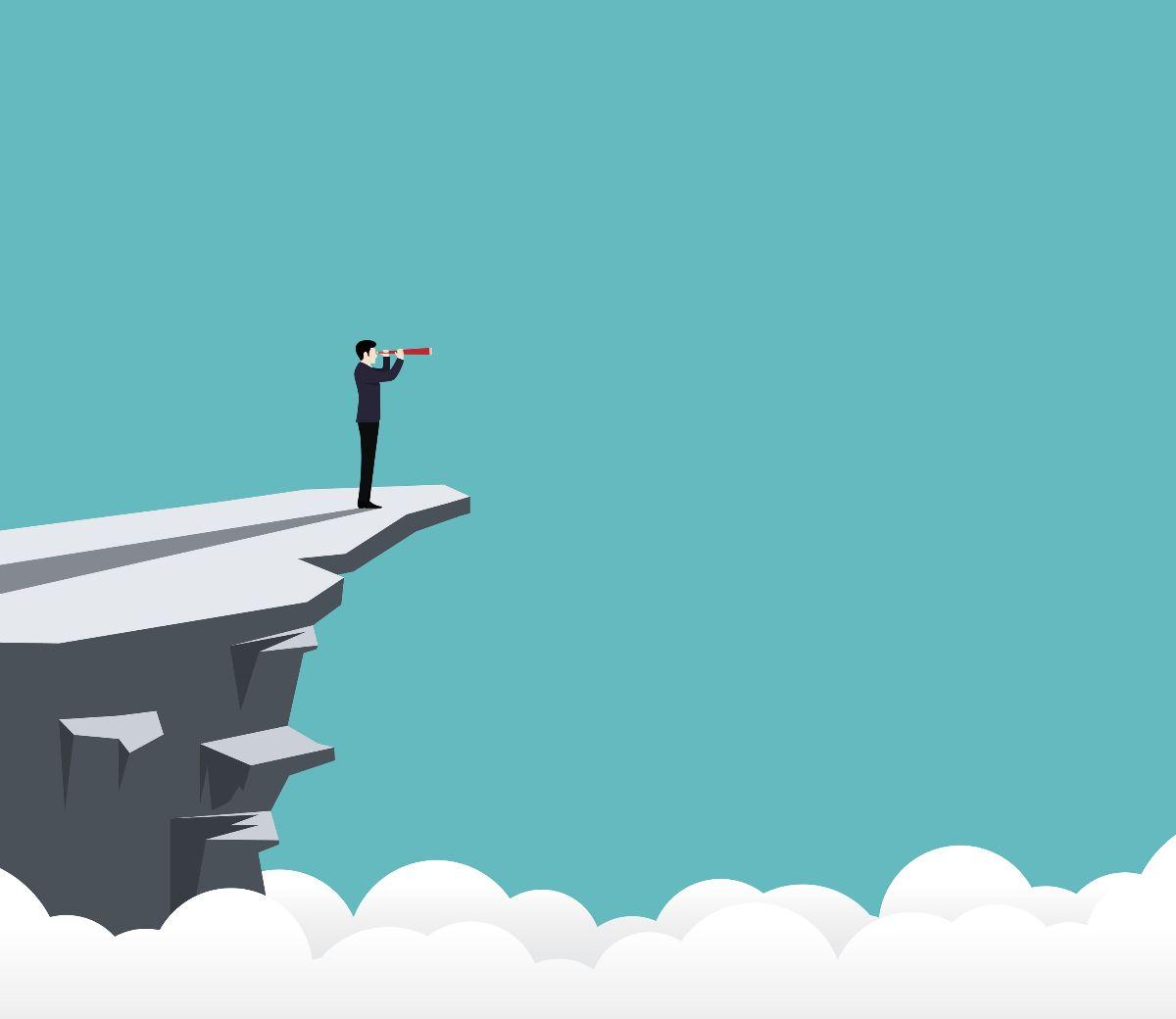 With 453 of the S&P 500 companies reporting Q2 earnings to date, the results are impressive—aggregate earnings are up +99% year-on-year. There’s a clear caveat to these figures, though, because they’re comparing Q2 2020 (full economic lockdown) to Q2 2021 (full economic reopening). Not only will base rate comparisons get tougher from this point forward, but companies are also facing myriad fiscal, monetary, and labor-related headwinds.
On the federal spending front, large deficits are likely to persist for years. But the type of spending is shifting from direct transfers (stimulus payments, loans, expanded unemployment benefits) to infrastructure and other spending packages that will be more spread out over time. Corporations that benefitted from consumers receiving stimulus checks will not see a similar level of demand thrust from government investments in roads, broadband, and climate initiatives.
Other headwinds relate more to the supply picture, as inflationary pressures look poised to weigh on profitability in the coming quarters. Tight labor markets are already pushing wages higher across the economy, at a time when spiking shipping rates and commodity prices are both already exerting P&L pressure. Peaking profit margins usually marks the start of a cyclical downturn. 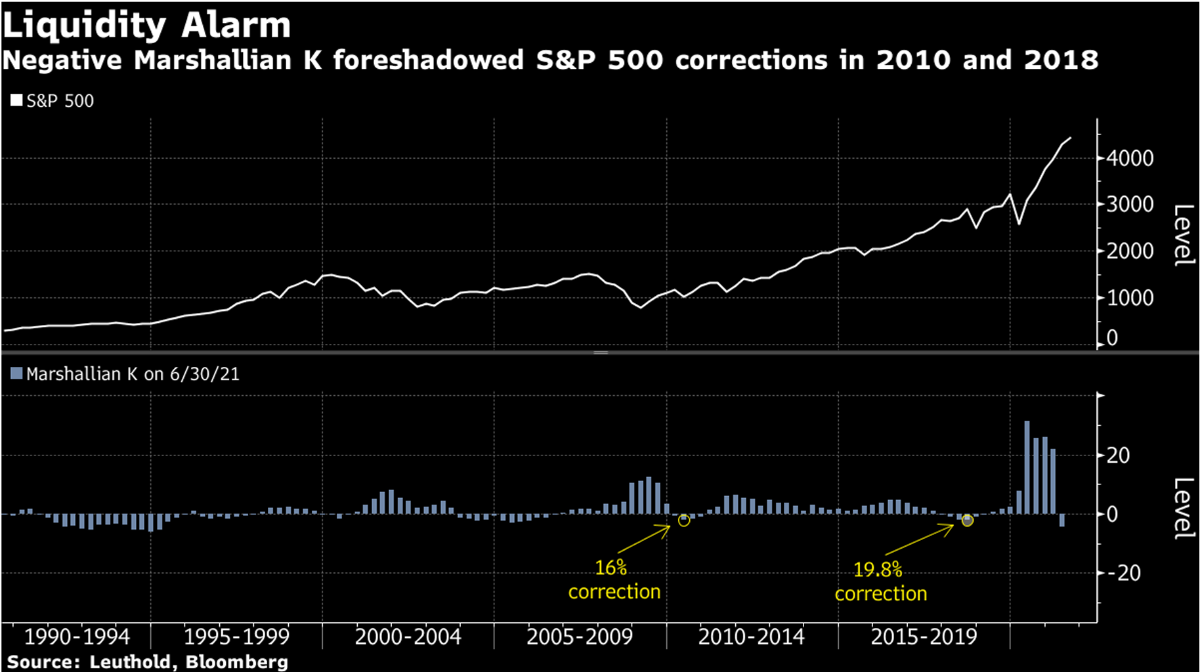 Economics nerds have an indicator called Marshallian K, which refers to a scenario when GDP is rising faster than M2 money supply. It’s wonky stuff, but the basic premise is that a growing gap between money supply and GDP means the expanding economy is depleting the country’s available money. And it’s happening now.

The last two times the Marshallian K dipped into negative territory were in 2010 and 2018, coinciding with two substantive market corrections.

Signs of liquidity evaporating come at a time when the Federal Reserve is getting closer to ‘tapering’ its QE bond purchases, and in an environment where risk assets trade near all-time high valuations. As explained by Doug Ramsey of Leuthold Group, “the recovering economy is now drinking from a punch bowl that the stock market once had all to itself.”

U.S. consumers have not been this sour on the economy since 2011.

The University of Michigan's consumer sentiment index fell to 70.2 in August from 81.2 prior. Amazingly, this is an even lower reading than we saw in the weeks just after the pandemic-induced lockdown. Economists suspect the rising Delta variant is largely to blame. Our take: we may be seeing the effects of price elasticity as inflation eats more into household budgets.

The negative jolt to buying conditions for large durable goods, homes, and autos will be important to monitor. We expect consumer spending to decelerate, but spending on services should help shoulder the burden to some extent. 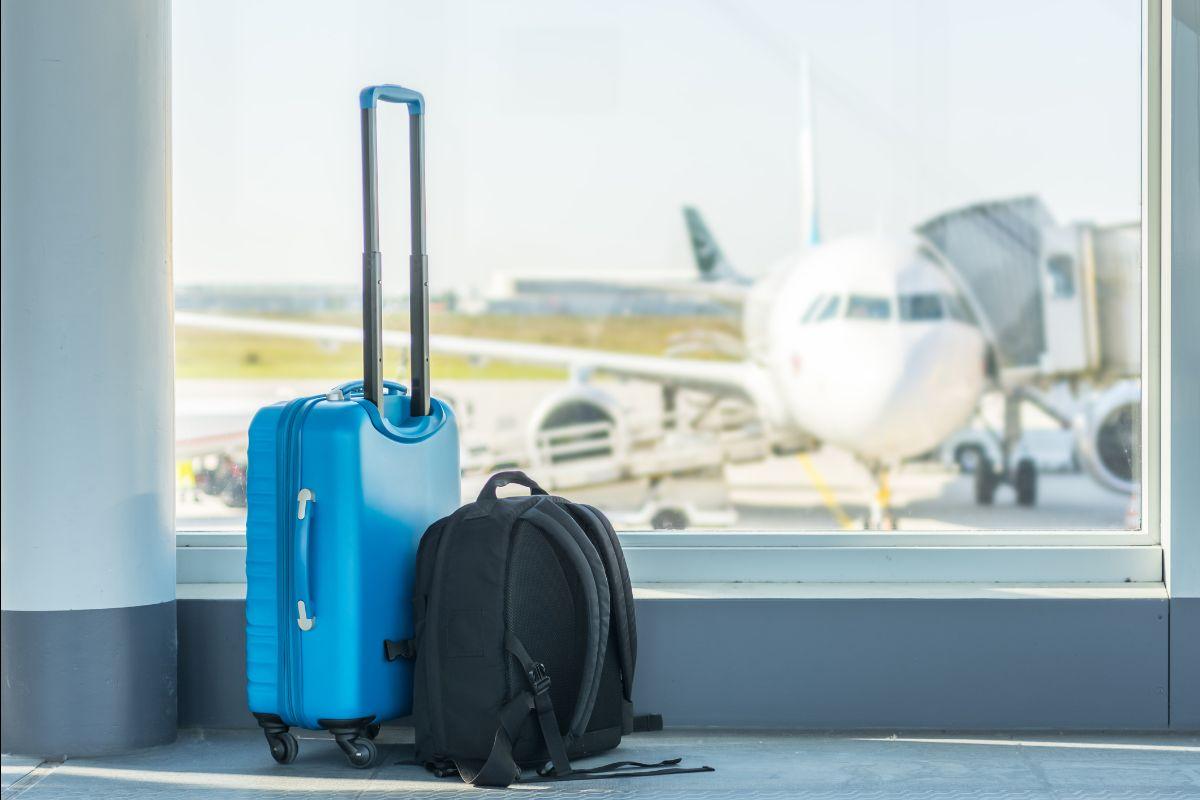 Two key companies in the travel and hospitality business—Air BnB and Southwest Airlines—have indicated they are moderating expectations for revenue in Q3.

In an earnings call, Air BnB said the number of bookings for Q3 is likely to fall short of the total bookings in the same period in 2019, which sent shares lower and sparked worry about the impact on the broader travel and hospitality industry. Booking Holdings and Expedia made similar statements.

Southwest Airlines said they have seen a surge in cancellations and lower booking numbers as a result of the recent surge in cases, and other airlines have echoed concerns. Southwest and many others are already hedging earnings expectations in Q3, saying the likelihood of turning a profit is falling.

The biggest test for travel related firms will hinge on how the new Covid strains impact travel demand through the winter.

Investors Are Coming Off The Robinhood Sugar High

Robinhood’s rapid rise to popularity and prominence in the retail investor community is experiencing a reality check. Investors are starting to wake up and realize how this company actually makes money.

The brokerage firm is marketed as a platform where ordinary, everyday investors are ‘empowered’ to trade in the stock market for zero commissions. But now that Robinhood is a publicly-traded company, its financials are more transparent. Our takeaway after reviewing the numbers and fine print is that investors may not be paying commissions, but they are still paying for someone to execute trades.

Contrary to what many retail investors may think, Robinhood doesn’t make any trades. They send order flow to market-making firms, which make money fulfilling orders because they pocket the difference between the price a retail investor pays versus the price paid to fulfill the order. Bid/ask spreads are sometimes only a few pennies, but they add up.

When Robinhood sends millions of trades to market-makers, there is nothing "free" about it. Approximately 75% of Robinhood’s $958 million in 2020 revenue came from payments for order flow, and according to Bloomberg Intelligence, order-flow payments from wholesalers jumped 39% in Q1.

Robinhood may market itself as a platform that democratizes investing, But gamifying the experience to encourage more trading—while obfuscating the true costs of that activity—isn't empowering anyone but Robinhood.

Tell A Story If You Want To Stand Out

One of the most common interview questions is: tell me about yourself.

As Carmine Gallo recently pointed out, “This question is not an invitation to recite your resume, accolades, or accomplishments. Instead, recruiters and managers expect a story that translates your past experiences into a benefit for the company.”

Gallo, who was Steve Jobs' communication coach, reminds us that most respondents impulsively want to get straight to the best parts of their resume—but that’s what recruiters and interviewees hear all day.

The most effective way to be remembered is by telling a memorable story. The best story for an interview situation is one that connects who you are with who you want to become, while tying in a symbiotic link to how your personal evolution is going to help the organization you wish to join be better in the future.